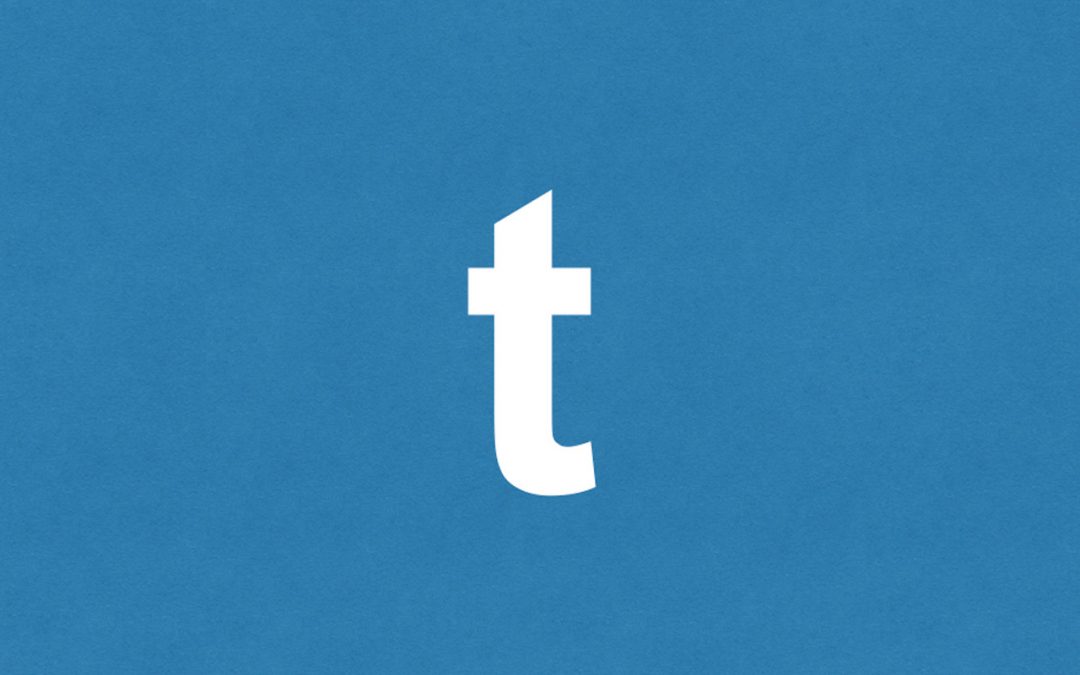 Tumblr is another mostly visual social media networking with an ever-increasing number of young users serving as its primary audience. You can include written works and articles on Tumblr, but its ideal use is best suited to pictures, animated GIFs, and videos, short films, or movies. Audio files are also getting increased attention on Tumblr and might be a good area to explore if your business lends itself to that area of goods or services.

On Tumblr, a sound strategy to gain followers and attention is simply to follow others, preferably those within your target market. Tumblr does not display the number of people you are following or the number of people who follow you. This allows you to safely get to know your audience and customize your own posts and content to suit their interests. It is even a platform that gives you the ability to post, follow, or appreciate fan created content based on your products, services, or business- a flattering gesture demonstrating loyalty and spreading awareness for your company.

You can engage customers by getting them directly involved and effectively empower them to do some of your advertising for you. If you run contests for your followers to generate fan created content for you and offer a prize for the best creation, you will have a brilliant promotion that is fun for everyone involved. Letting the community vote on the best one in such competitions, makes it an exciting experience for those who do not directly participate.

Any submissions can be used and appreciated in your own marketing campaigns, both on Tumblr and on other social media sites. Similar to Pinterest and Instagram, making things visually striking will really appeal to the Tumblr community. Unlike those two choices, however, hashtags are not an option on Tumblr, so you have to include captivating keywords to get your posts and content noticed. Purpose to feature eye-catching pieces that elicit an emotional response, or something funny, and you are likely to do great things for your business on Tumblr.

Make Tumblr Work for Your Business

Web Rocket Media can provide you with premium support to strengthen your marketability on Tumblr or any social media platform. We offer basic starter packages to help you gain traffic to your site through targeted keywords and we work to help you convert your new leads.

We would be happy to tell you how we can offer customized packages to suit your specific needs. Let us know if we can help.