The 2020 Election Gets Influential 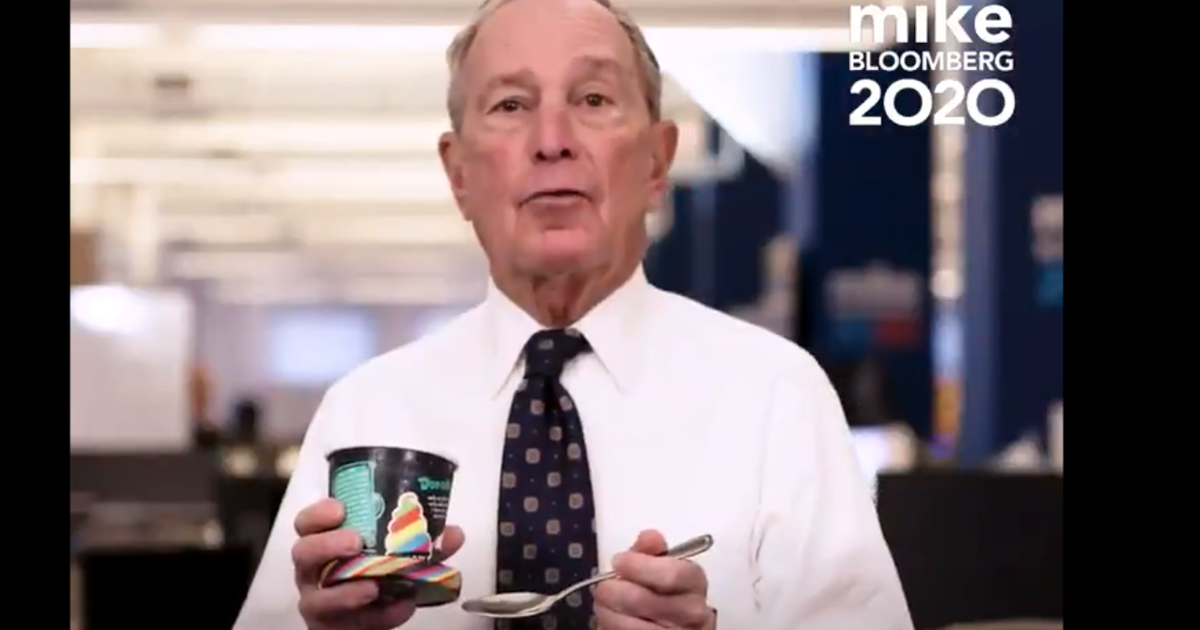 Presidential candidate Michael Bloomberg has embraced advertising on social media for his presidential campaign beyond what other candidates, past and current, have done before. Bloomberg did not join the presidential race until November, and he has already spent $415 million on ads — nearly 10 times as much as Senator Bernie Sanders, who has spent about $42 million. His advertising strategy seems to focus on one thing: making him seem cool and appear like he “gets” the Millennials and Generation Z.

While targeting younger voters is not anything new, the way that Bloomberg has gone about it is unconventional and can give you pause when you see one. His unconventional ads show him with his face on a meatball, eating Big Gay Ice Cream, and talking about singing with Lady Gaga instead of giving an inaugural address. This is a bizarre string of ads, but if they have gotten your attention, even for just a moment, they are doing their job.

He has also created a series of billboards designed to get under Trump’s skin, saying he cheats at golf and eats burned steak. These billboards quickly went viral, with people either finding them amusing or being offended at his tactic; either way, the strategy to spread his name is working.

Earlier this month, Bloomberg’s campaign teamed up with Meme 2020, which is a group of high-profile meme accounts, to create a meme campaign on Instagram. This meme campaign brought in about 30 influencers, and it is said to have cost between $1 million and $1.5 million. He spent between $30,000 and $50,000 per post for this campaign.

The Federal Trade Commission has requirements for influencers to announce that they are being paid to advertise, by including the #ad hashtag at the end of the post. The Federal Election Commission governs political ads and has not set up any guidelines like this for influencers to follow. This is why it fell onto Instagram to come up with its own policy when Bloomberg began using influencers for his campaign.

Bloomberg’s campaign has hired over 500 influencers to send text messages to their contacts in their phones and post daily about their support of Bloomberg; the campaign is spending about $2,500 a month on this.

His campaign is also pitching to micro-influencers, which are influencers with between 1,000 and 100,000 followers, to create content “that tells us why Mike Bloomberg is the electable candidate who can rise above the fray, work across the aisle so ALL Americans feel heard & respected.” The Bloomberg campaign is offering a flat $150 fee for these posts.

According to Bloomberg’s campaign, one of the keys to Trump’s victory in 2016 was his use of digital marketing and social media, and he has been working on honing that strategy over the last four years. When it comes to advertising on Facebook, many consider that to be Trump’s home turf, and Bloomberg is spending much more than Trump to attempt to beat him at his own game. In the last week alone, he spent nearly $8.5 billion on Facebook ads.