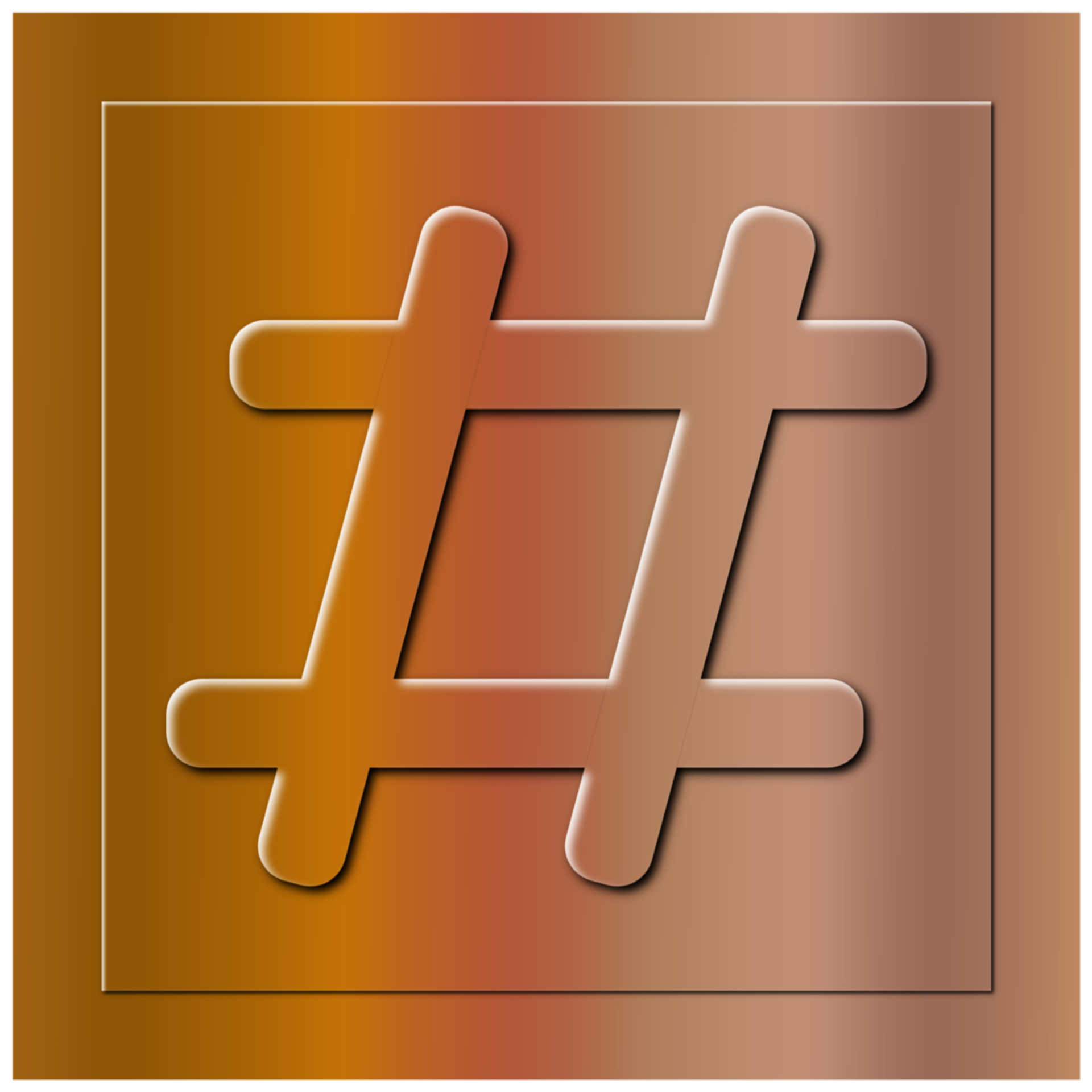 Chris Messina invented the hashtag in 2007. According to CNBC, he got his idea from online chat rooms that had the # symbol in front of them. He pitched his idea to Twitter but they weren’t excited about an idea that seemed “nerdy” to them. He had his friends use the hashtag on Twitter anyway and it started catching on. Once Instagram launched in 2010, hashtags exploded. Crazy enough, Messina never profited from his cool idea.

Hashtags evolved to help users who wanted to follow a specific event or topic, a public call to action, or to spread awareness on social media. The problem is that hashtag use has gotten completely out of control. You cannot look at social media anymore without being bombarded by hashtags. It has gotten so out of control that Instagram had to institute a policy limiting people to 30 hashtags in a single post or comment.

While they are getting out of control, hashtags do still serve a significant purpose. Since they are designed to allow people to search for topics and movements that interest them, they can boost engagement on Twitter by up to 50 percent. They can also help boost your brand awareness and announce new products, and they are a way for your target audience to find you.

A good example of this is how quickly the #MeToo movement spread because of the hashtag. That movement may not have gotten as far if not for the use of that hashtag.

There are approximately 95 million photos posted to Instagram daily, and 500 million use Instagram Stories every day. With that many photos being posted every day, it can be hard to find relevant photos for your interests without the use of hashtags. Since hashtags organize everything for you, they are a great way to help a business get more exposure. About 200 million Instagram users visit at least one business profile per day, and hashtags are part of what helps those businesses get those visits. 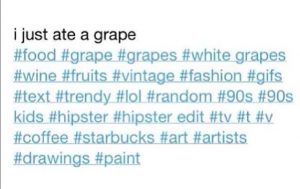 Hashtags are wildly popular, but their popularity is also what works against them. Since they are so overused these days, many people ignore them and find them annoying and off-putting. They are often vague or overly specific, both of which can make them less useful.

#NoOneWantsToReadASentenceWithNoSpaces That was painful to read, but this is the style of post you can see on many people’s social media posts. This is why people can find hashtags annoying. Other things that make them annoying is tagging every individual word in a single post and tags of little everyday things like #atebreakfast, #justshowered, and #brushedmyteeth that truly do not need to be tags or have their own followings.

When they are being used for a specific event, they become less effective if everyone is making up their own random hashtag for the event instead of using specific ones. Without a few specific designated hashtags for an event, this can get out of control, and many people will lose out on the posts that are linked to the event in question because of this. Some try to compensate by using the 30 different hashtags associated with the event, but then we end up with that hashtag congestion problem.

We at Web Rocket Media have decided to help put an end to the hashtag frenzy by creating the hashtag to end all hashtags: #hashtag… The way that #hashtag… works is instead of using 30 different hashtags in a post, you only use a few relevant ones, then use #hashtag… to cover the rest of the 30 hashtags you would normally use in the post. 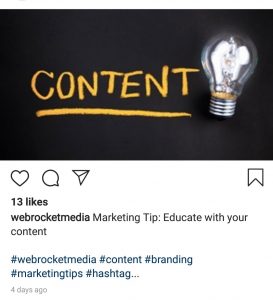 For example, in a post related to social media marketing, you would use #socialmedia #marketingtips #digitalmarketing and end this with #hashtag… instead of continuing on to find 30 more hashtags that basically say the exact same thing. This gives you a much cleaner and much more effective use of hashtags, and it makes your posts look less spammy since they are not completely stuffed with hashtags. Think of hashtags as salt; if you only use a pinch, it can enhance the flavor of the dish, but if you add too much it can spoil the entire meal. The #hashtag… can help you only use that pinch of salt to enhance your post.