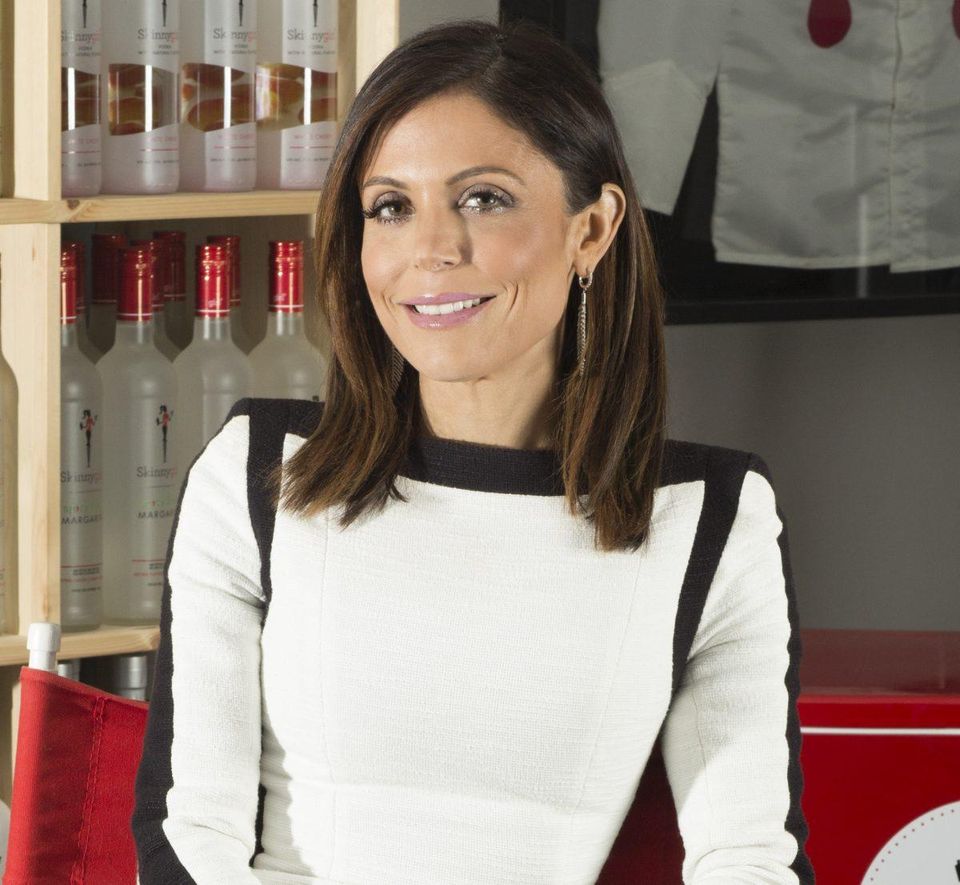 Bethenny Frankel from The Real Housewives of New York City built Skinnygirl, a multi-million-dollar company, from the ground up. She is also a producer and frequent guest of the show Shark Tank, and a New York Times bestselling author.

Frankel’s drive for success took her from a childhood spent on the racetracks, in a financially insecure environment, to a multimillionaire. Both her father and stepfather were horse trainers, so she grew up around gambling and some “unsavory characters.” This environment shaped Frankel into the businesswoman she is today. Every business she began that failed, she took the lessons she learned from it and moved onto the next one, eventually opening Skinnygirl and making it a huge success.

Frankel started her first business in high school, she would rent out big rooms in hotels and throw parties, then charge people at the door. She “would hire the local volunteer police to help” with the parties too.

Frankel herself struggled with debt until her late 30s. She had about $20,000 in credit card debt and had checks bounce; everything she bought gave her pangs of guilt, even if it was on sale. She did not have any money management skills and was barely making her rent.

“I used to think the credit card didn’t count,” Frankel said. “Then I consolidated all my credit cards and got a strategic plan to pay more than the minimum each month.”

Work hard and do not waste anyone’s time is Frankel’s philosophy, but that is not as easy as it may appear on the surface. Procrastination and laziness can hold you back, Frankel says, “Most people are moving papers around a desk, pretending they’re working. If you are a really hard worker, you know it. And you will soar.”

She says that waiting to get that raise or promotion is not going to get you anywhere, you need to ask for them, but make sure to do it “at a reasonable time.” Avoid asking for too much or too often.

Frankel says that her success all comes down to hard work. “people can be entitled and just think they are going to post something on Instagram and become famous. Or be on a show,” Frankel says. “Hard work is the way to go.”

According to Frankel, you do not need a grand plan, and having one can hold you back. Instead of getting stuck in your plan and being afraid of making mistakes, Frankel says you should go for it and learn from your mistakes.

Frankel was not the usual socialite, and she was unmarried, making her an interesting choice for Real Housewives. “I was nothing like any of the other women and nothing like any of the mandate for who to cast,” Frankel said. She saw the show as a business opportunity and realized she could use the show as a platform to help promote her businesses.

When Frankel was approached for the show, she was working on becoming a natural food chef. Instead, she signed on with Real Housewives, and once the show took off, she felt confident in her success. “I just knew that I was a valuable asset in this, just because I’m an honest storyteller, and there’s a lot of comedy along the way,” Frankel said. The fans of the show also became customers of the Skinnygirl brand.